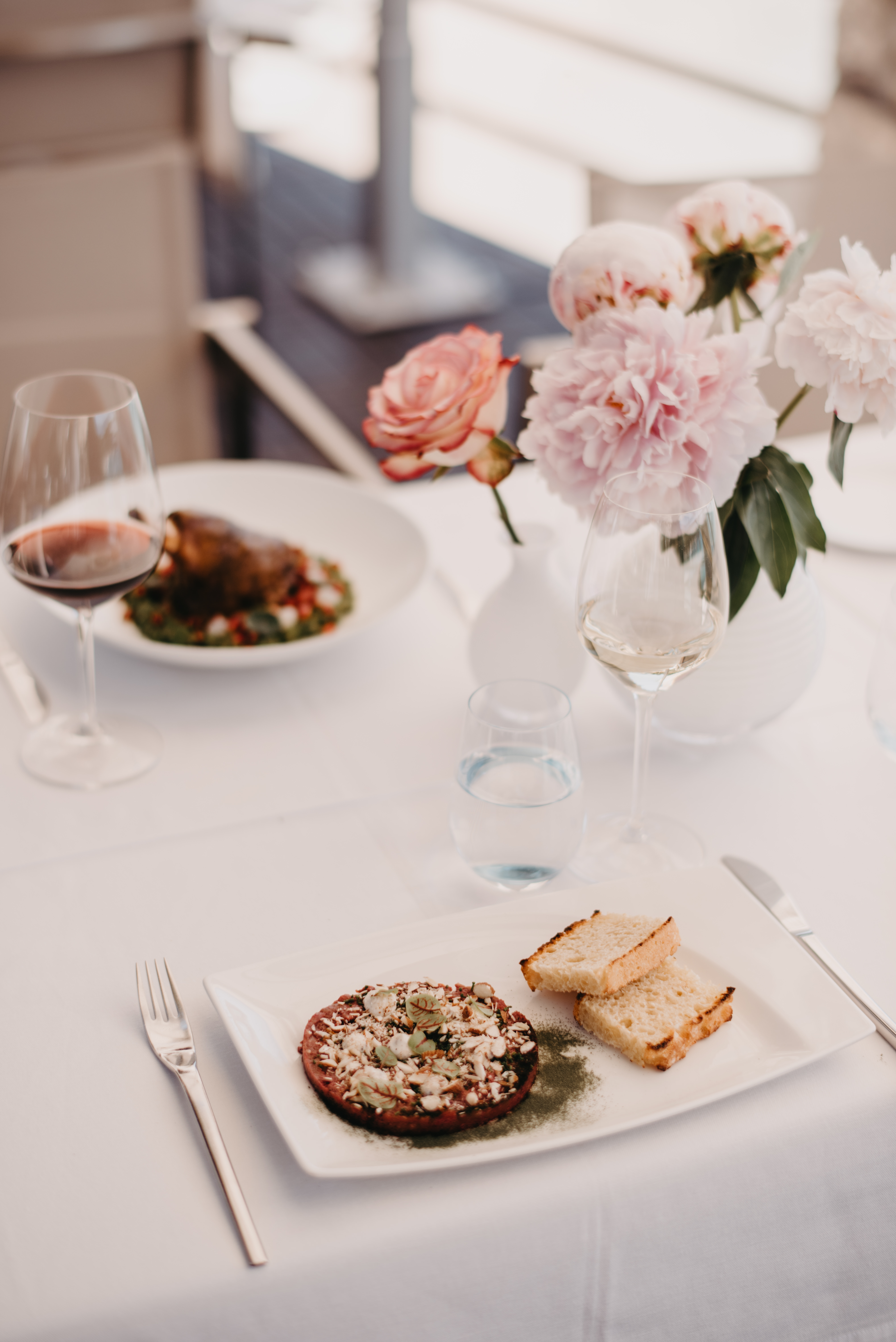 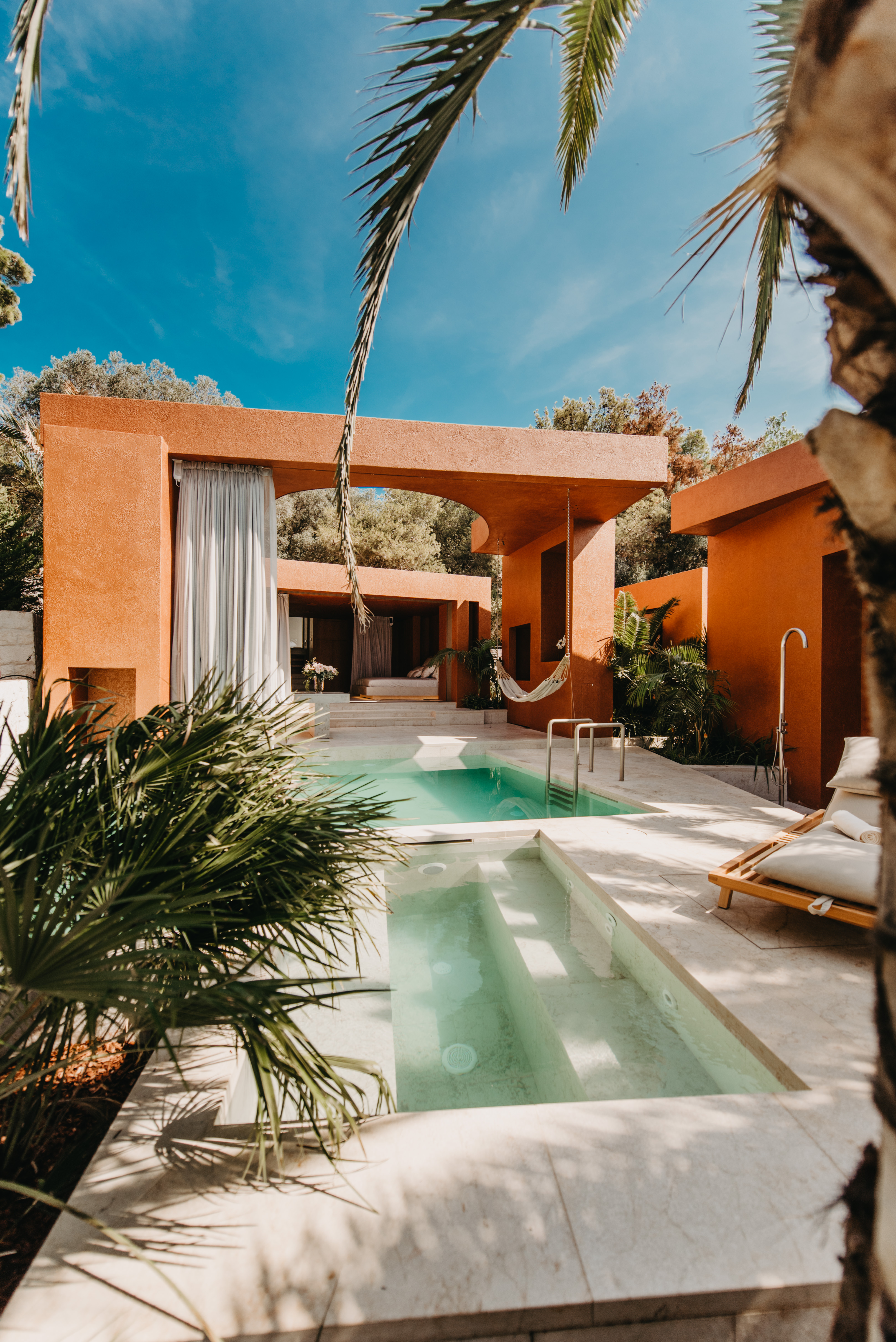 Palmižana - the Heart of Adriatic

Zori Timeless Hotel is situated on St Klement island (also known as Palmižana), in the Bay of Vinogradišće, 10 minutes boat ride from the city of Hvar and 5 minutes walk from ACI Marina Palmižana, one of the safest marinas of the Adriatic.

St. Klement is a part of Paklinski (Hell's) Islands archipelago, which is located off the southwest coast of the island Hvar. The name originally derives from 'Paklina' means 'tar', and in this case refers to the pine resin once used to coat ships. The main island of Saint Klement, sometimes called 'Big island' has 3 settlements – Palmižana, Momica Polje and Vlaka. This very indented coastline formed of the most popular carbonate sedimentary rock limestone is approximately 10 kilometers long. It is an area of untouched natural beauty enriched with low pine forest with black pine and aleppo pine. With all this natural beauty overlooking amazing Adriatic sea it is no wonder that the Islands are so popular for visitors with boats and yachts. Numerous peaceful coves for diving, underwater fishing, swimming, water sports and so much more for comming back to this magical, peacefull place. Palmižana, where Zori Timeless is situated is also called 'The Island of the Rosemary' because it blooms several times of year on every slope of the island, filling the air with its heady scent. 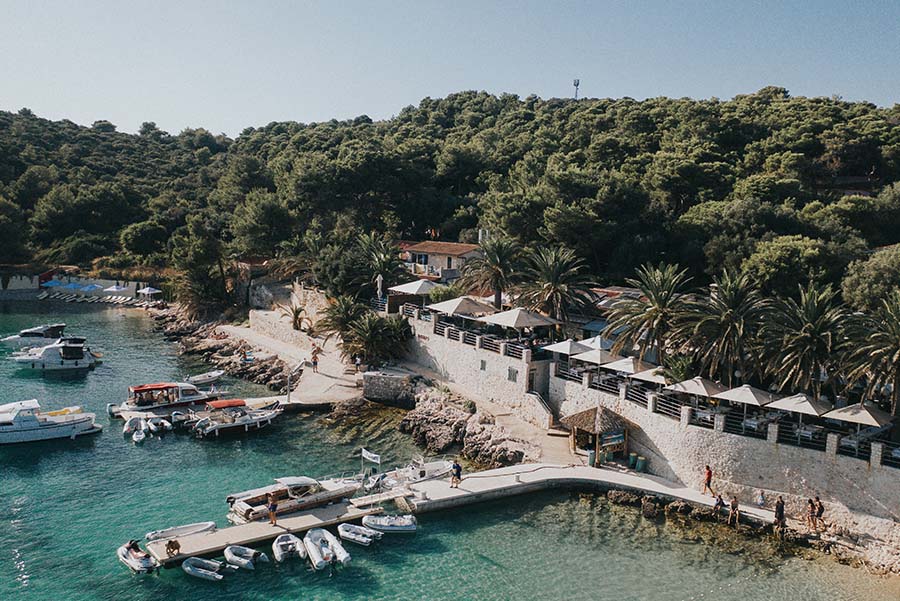 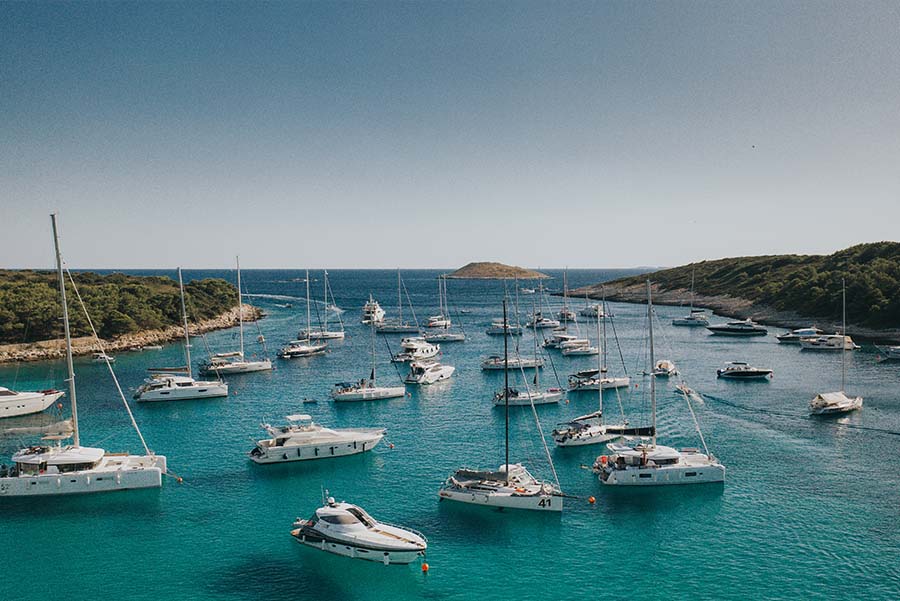 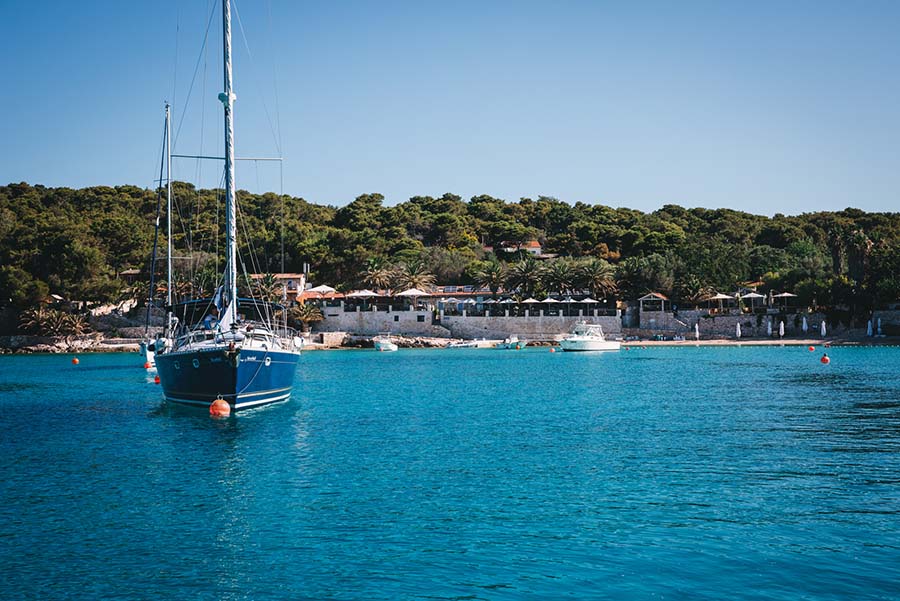